Guide for No Fault Insurance and Personal Injury Protection (PIP)

What is No Fault Insurance?

No fault insurance is a term used to describe a type of vehicle insurance that allows you to be paid by your insurer for damages no matter who was at fault in an accident. The proper term for no fault is personal injury protection (PIP). In some states PIP is required but it is not available in all states, so where you live will determine whether or not you need no fault insurance on your policy.

Basically, with no fault insurance the motorist is not allowed to sue for damages unless the case meets certain criteria called a “threshold,” meaning the injuries must be above a specific amount. According to the Insurance Information Institute (III) these thresholds are designed to reduce delays and costs in claims payments and make the process run smoothly.

No fault insurance was introduced in the 1970’s with the goal of eliminating the proof of fault required for insurance claims. Essentially, without no fault a claim is paid by the insured motorist who was more than 50 percent at fault for causing an accident. Claim payouts can be delayed if an accident case is contested in court because it’s unclear which party caused the accident or one insurer sues the other party for damages. At fault insurance also affects the policy holder in regards to their responsibility of paying or not paying the deductible that is set in their policy if it depends on the person who caused the accident.

No fault insurance affects medical costs, not vehicular damages. In other words it pays for the cost of injuries, which is why it is called Personal Injury Protection (PIP) for you and any passengers in your vehicle. This is a specific amount as outlined in your policy and may include lost income, household expenses, and childcare costs if you are unable to work.

States that are No Fault

As of 2017 the following states require drivers to carry no fault insurance on their vehicle policy: 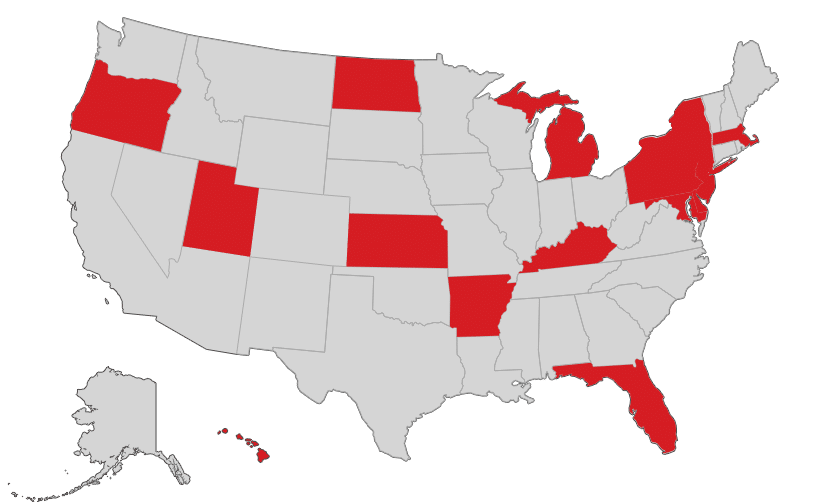 In addition, no-fault insurance is an optional purchase in these states:

What does No Fault Cover?

Typically there is a limit set on medical costs and if treatments for your injuries go above that limit you may sue the party at fault for excess medical fees.

Besides medical costs no fault insurance will also pay for damage done to property (other than vehicles) belonging to others, such as buildings and fences. It will pay for vehicle damage if you hit a car that is parked properly but not when a vehicle is being driven.

Although the specific coverage varies from state to state a no fault policy in most cases will only allow injured parties to apply for damages that aren’t covered by your personal health insurance. That means if your health benefits cover all medical costs for injuries your no fault insurance pays nothing but if there is a deductible on your health care insurance it will most likely be covered by your no fault policy.

Depending on the state you live in your no fault insurance will allow you to seek damages for pain and suffering damages only in case of serious injury which is defined in one of two ways:

How does no Fault Car Insurance Work?

No fault covers the medical expenses of the passengers and driver in the insured vehicle when an accident occurs. Here’s an example of an accident in a state with no fault insurance:

Bob in vehicle A runs a stop sign and hits vehicle B. Bob is injured, as are Larry and the two children in vehicle B.

Because they live in a no fault insurance state Bob’s insurance will pay for all of his medical expenses. Although the accident was not his fault the same holds true for Larry: his insurance will pay for the medical expenses of himself, his son, and the neighbor child who was a passenger in the car. There is no dispute over who caused the accident, so each driver will be paid in a timely manner by his own insurer.

Let’s look at the same scenario in an at-fault insurance state to give you an idea of the difference:

Although Bob in vehicle A ran a stop sign, there is no adult witness other that Larry in vehicle B. Because of the damages to the cars the police ticket Bob for causing the accident, so Larry can file a claim against Bob’s insurance carrier for medical costs for himself and the two children.

Larry’s insurance company requests copies of all medical treatment bills before they will issue payment. Several bills are in dispute, and Larry must file a lawsuit and spend months in the court system before the payments are made.

As you can see, no fault insurance simplifies the process for medical payments by streamlining the steps required for treatment payments. If you have no fault insurance all you need to do is submit the claim to your own insurer and they’ll do the rest.

How much is no Fault Insurance?

The cost of your no fault insurance will depend on many factors such as your age, driving experience, and any previous driving infractions you may have had. That being said, by looking at the following chart from the National Association of Insurance Commissioners (NAIC) you can see that no fault insurance is in effect in seven out of the top ten most expensive states for vehicle insurance in 2017:

The biggest complaints about no fault insurance are the generally higher cost as well as the high opportunity for fraudulent claims. According to the Detroit Free Press the following changes have been made in no fault insurance state (primarily Florida and New Jersey):

Three states are actively working on changing or repealing no fault insurance requirements:

As for future considerations, the advent of driverless vehicles will most likely soon have to be addressed as they will have an impact on claims in no fault insurance states.

Pros and Cons of No Fault Insurance

There are both advantages and disadvantages to no fault insurance, so here’s a look at both sides of the coin:

Perhaps the biggest con for no fault insurance is just that: a con. Dishonest people can make a lucrative career by staging accidents and claiming injuries that are hard to prove, such as back pain or soft-tissue injuries. Here are some sobering facts about insurance fraud in no fault states: 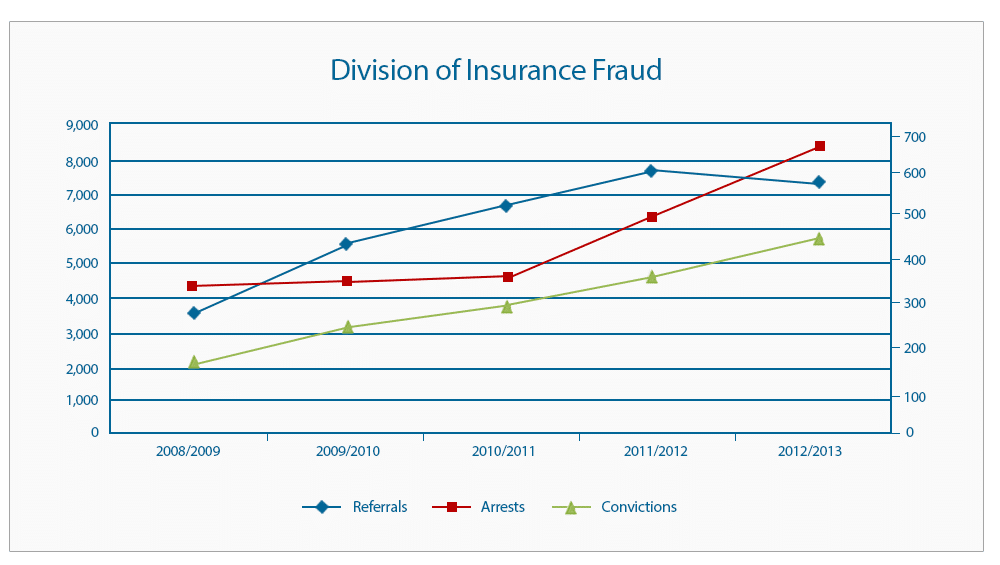 Why do you need no Fault Insurance?

Simply put, if you live in one of the states listed above you need no fault insurance because the law requires it: you cannot legally plate and drive your vehicle without purchasing the required no fault policy, so it’s not an option to consider. In states where no fault is optional you might consider purchasing this type of policy because it protects you from lawsuits for medical costs in case of an accident and also makes the claim process smoother and faster.

A no fault insurance policy will also protect you: